WHAT’S GBF ALL ABOUT?

The Gates Biomanufacturing Facility is a critical component in The University of Colorado Anschutz Medical Campus’ one-of-a-kind medical ecosystem that now links researchers, clinicians, and a Good Manufacturing Practice facility. CU Anschutz is home to medical research arms of The University of Colorado, two world class hospitals and now, one of a select group of facilities nationwide specializing in GMP manufacturing of both cell and protein biologic therapies.

WHAT DOES THIS IMPRESSIVE COLLECTION
OF RESOURCES LOOK LIKE IN ACTION?

As those working with GBF and the rest of the CU Anschutz team, as well as those watching from afar are discovering: the sum of these parts is already making a profound impact on people who need it most.

Longtime Denver industrialist and entrepreneur Charles C. Gates was an innovator who always strived for improvement. He believed in science, preventative health, and personalized medicine.  When he learned about the emerging field of cell therapy, he said, “This is the future of medicine.” He wasn’t one for idle talk and began discussing the opportunity to start a serious program in Denver with his children. Sadly, he passed away before the dream was realized, but his daughter, Diane Gates Wallach, and son, John Gates, established the Gates Center for Regenerative Medicine in 2006 in honor of his vision. Since then, the family has continued to accelerate life-changing research with ongoing support of the Gates Center and the Gates Biomanufacturing Facility. 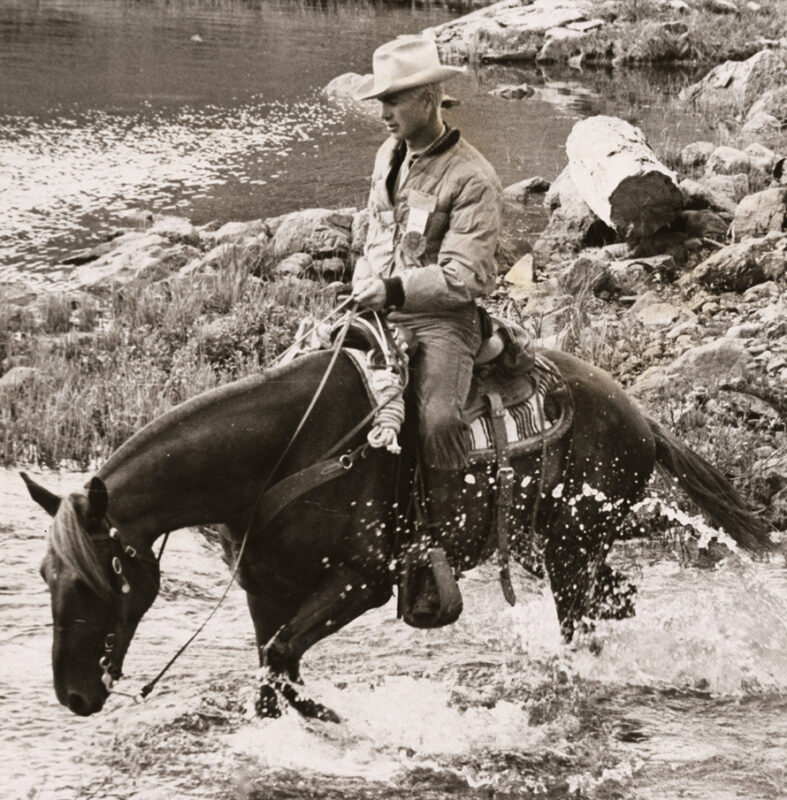 “This is the Future of Medicine”